Please bag and tie all trash materials and place inside containers for automatic collection.
Effective March 17, 2020 our office will be closed to walk-in traffic.

A message regarding Coronavirus (COVID-19) 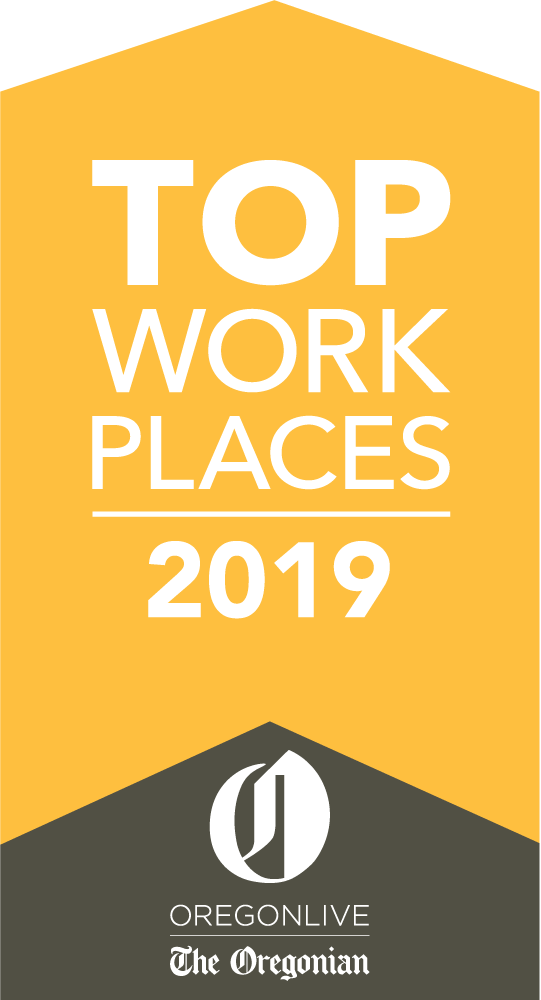 On May 7, 2019, garbage truck driver, Bill White was presented the National Residential Driver of the Year Award by the National Waste and Recycling Association (NWRA) in Las Vegas, Nevada. White started working for what is now Portland-based Arrow Sanitary Service in 1987 and has driven for this company,  without a single incident, ever since. 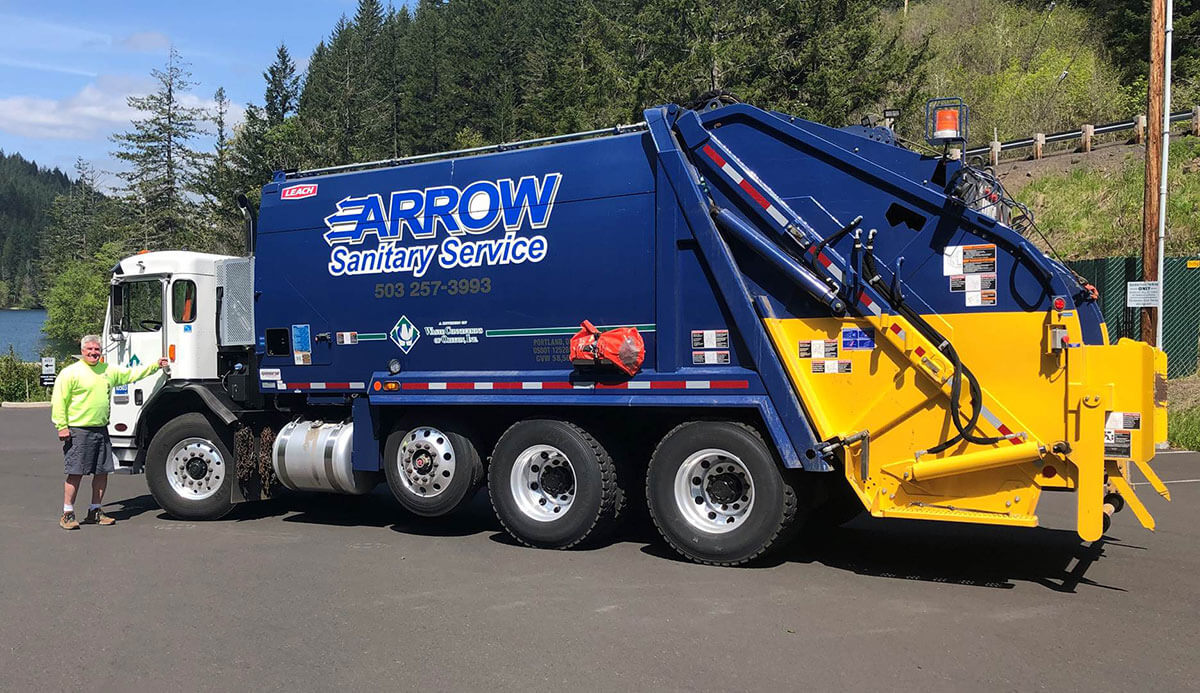 White, 54, is a father of two teenage boys, a native Oregonian and has lived in Gresham his entire life. He drives his route in the City of Estacada every single day and calls his customers, their kids and even some of their pets by name.

"Bill's 32-year commitment to the industry and our company is something we are proud to be a part of. Bill has driven incident free for three decades and has logged more than one million miles in a garbage truck during that time. He leads by example and often mentors new drivers joining the industry," said Josh Brown, District Manager at Arrow Sanitary Service.

After White was awarded the Waste Connections Driver of the Year Award for the Western Region in 2018 - his supervisors, the City of Estacada, his peers and customers submitted his name for the top national honor. On March 15, White was announced the National Residential Driver of the Year winner - beating out 900 drivers across the United States.

Bill White and his wife Tana will receive an all-expense paid trip to Las Vegas, given $1,000, White will be presented the NWRA award and recognized among his peers for four days at the annual Waste Exposition in Las Vegas, Nevada May 6 – May 9.

"This award recognizes the very best in the industry and it's no surprise to any of his customers, leaders or team members that Bill was named the winner. Bill's professionalism, dedication to safety, customer service and remarkable work ethic are an example for others to follow. On behalf of the Waste Connections leadership team, we want to congratulate Bill on this great achievement," said Shawn Mandel, Vice President of Safety and Risk at Waste Connections.

Driver of the Year - Bill White from Atelier Pictures on Vimeo.

For more information or to schedule an interview, email or call:
Erica Heartquist eheartquist8@gmail.com or 503.957.3306.